Today I got rid of … gave away … a bag full of Barbies to the local food pantry’s annual gift giveaway for people in need. Interestingly, when I went to the register at Toys R Us, the woman who was ringing up my purchase was obviously interested in why I was buying so many Barbies.  I told her that I was donating them to the food pantry’s giveaway, and she said, “Oh, I use that food pantry.” 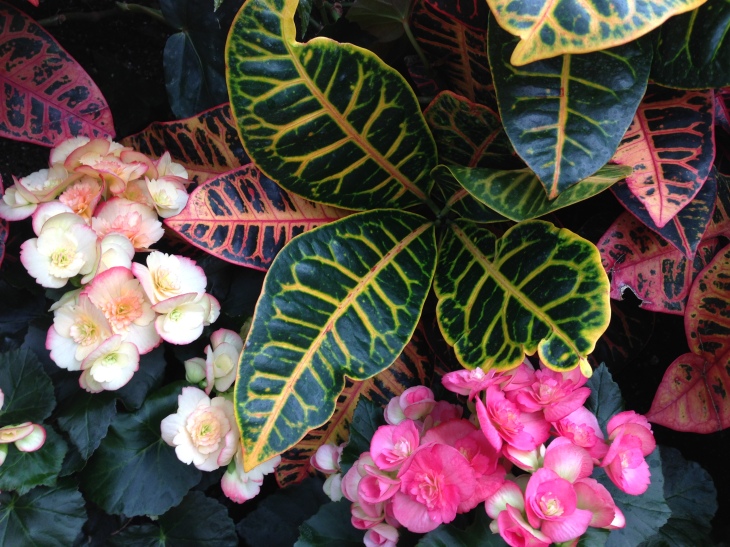 She tried to allow me to use as many coupons as the register would, well, register.

I’ve heard that Barbies are losing popularity to Monster High dolls, which sound weird, except for their body proportions, which makes Barbie the more unnatural.

Here are some “Fast Facts About Barbie” from the Barbie website: 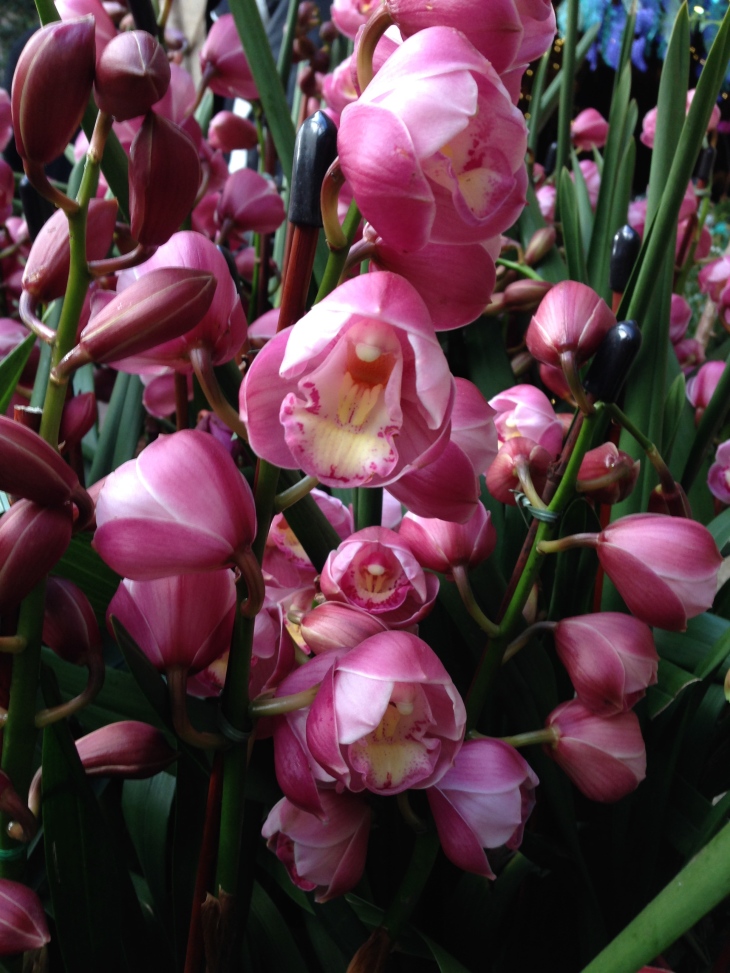 I love the fact that her middle name is Millicent.  She traveled to the moon before man, but still hasn’t succeeded in winning a presidential election.  Even with 150 inspirational careers!