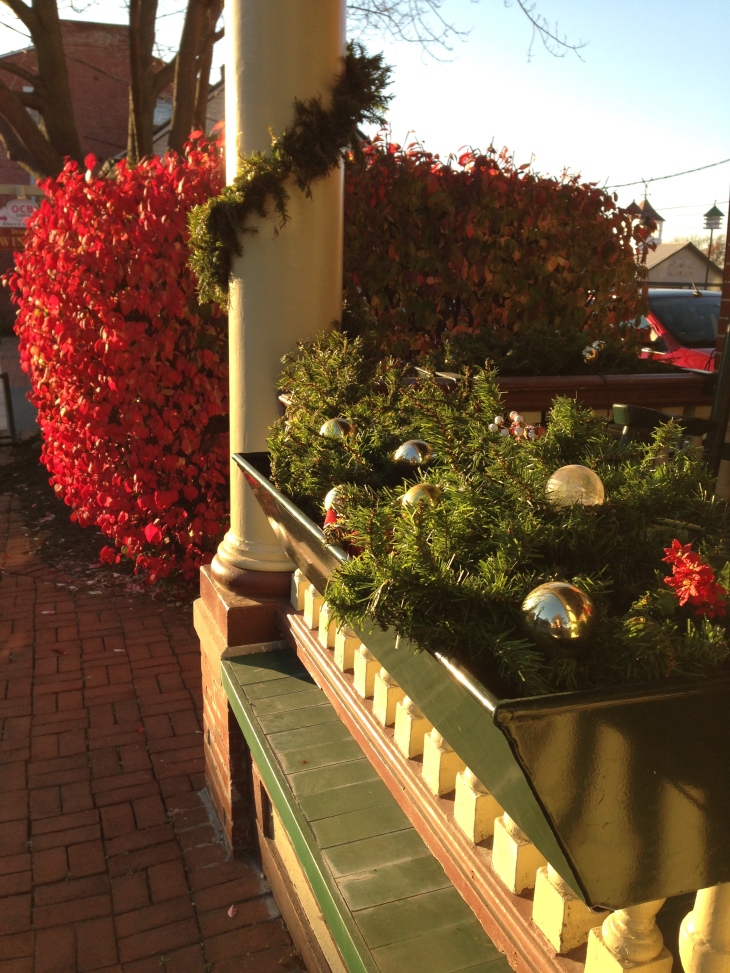 It’s that time of year when the holiday season is creeping into the picture before all the autumn leaves have fallen.  Though I’ve purchased a number of gifts, I needed to write them down to see where I am.

One gift I’d gotten that makes me happy is this copy of Anne of Green Gables for a young niece.  I wrote a note to go with it reminding her that when her cousin, our older daughter, was her age, she started reading the book and quickly tossed it aside because the language was too old fashioned.  I don’t know what possessed me, but I told her she couldn’t leave the cabin where we were vacationing until she had read at least two chapters.  (Mean Mother!)  She ended up loving it so much, she read the whole series and kind of turned into Anne.  I had trouble keeping a straight face when we we’d be having a heated discussion and she would assert, “For Pity’s Sake!” 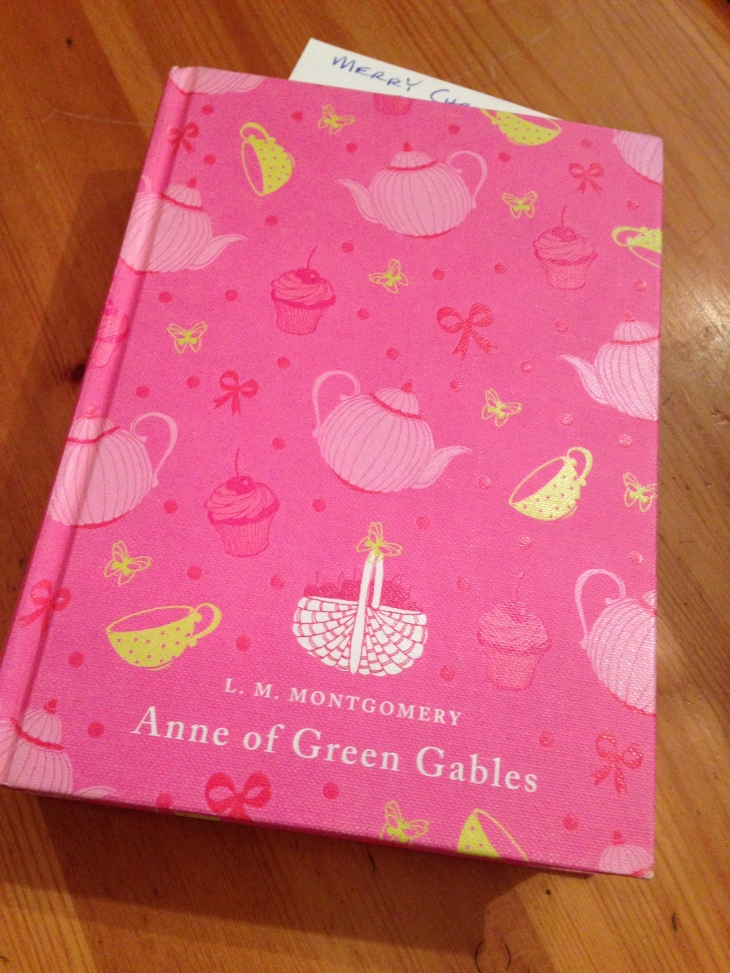 Here it is, ready to delight another generation … I hope!

It’s only mid-November, so to get myself into the holly jolly spirit I turned to the reliable old chestnut, the movie White Christmas.  It’s my “ironing movie” for present wrapping: lots of good songs, and visuals I’ve seen so many times I don’t need to keep my eyes on it.  I started wondered how much of an age difference there was in real life between Bing Crosby and “The General,” Dean Jagger (just learned the actor’s name), who was such a source of pity because he was being put out to pasture.  Turns out they were the same age … fifty-one!  In the scene below, the General keeps calling “Bob” son.  And Rosemary Clooney, Bing’s romantic interest in the story, was only twenty-six!

She, with her deep, mature voice.  Such an elegant dress in the “Love, You Didn’t Do Right By Me” number. 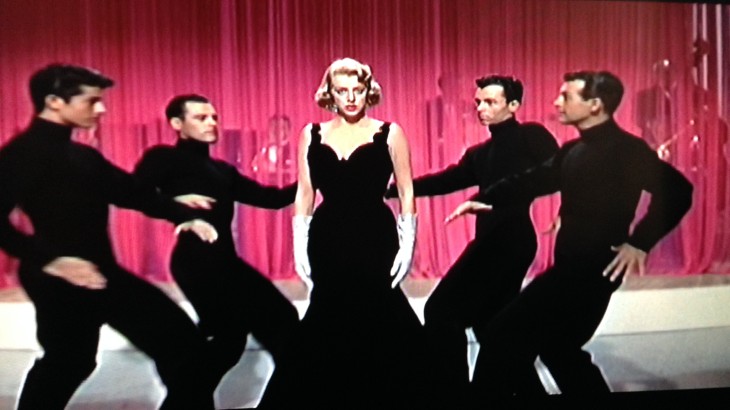 I challenged myself last year to organize my holiday preparations so that I might enjoy the Christmas season.  So far, though it’s still early, I’m doing pretty well. 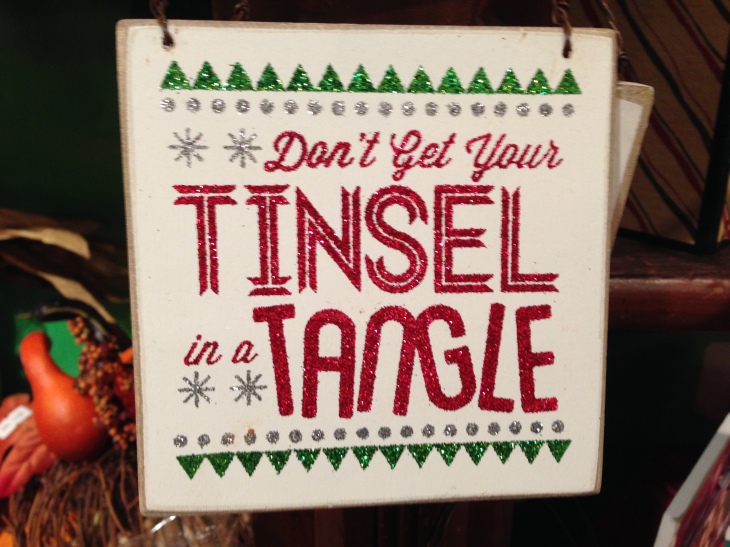 I took a picture of the sign above — in a shop where Christmas decorations were edging out the fall ones — as a helpful reminder.