So far I’ve had a good record for using my tickler file.  My strategy: I’ve promised myself I will look inside the day’s folder before I look at anything on the computer.  The two are close to each other, so it has been a cinch … kind of a habit hook. 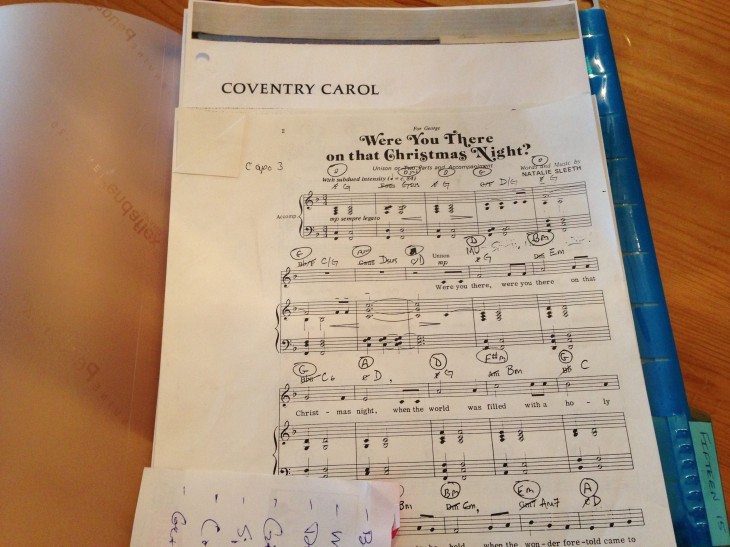 I developed the other part of my strategy on day two, when I skipped looking in the folder because I knew there was nothing inside.  It occurred to me that I need to know there will always be something inside a day’s folder in order to maintain the habit … thus, a second promise.  I will put my to-do list for the next day (using discarded pages from a page-a-day calendar) in its folder the night before, and do it before I turn on the television, pick up something to read, or otherwise chill for the evening … a nightly habit hook bookending the morning one. 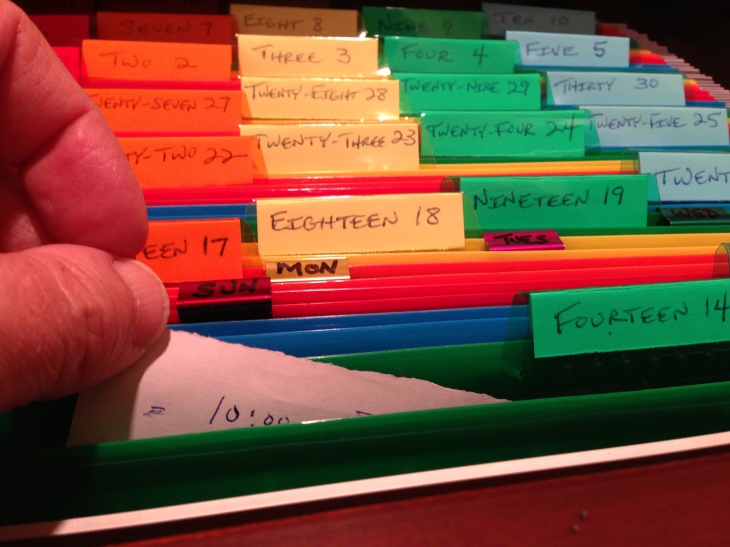 On today’s list was a trip to the Goodwill.  My husband had weeded a bunch of clothes out of his closet , and my younger daughter was galvanized to do the same, adding books and other sundry items … 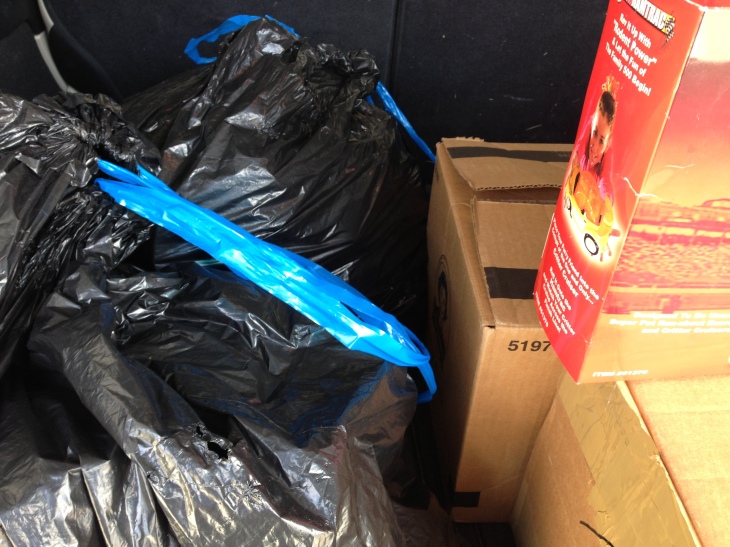 including the cage and hamster toys for her dearly departed hamster, Steve.  I had no idea he had a “HAMTRAC.” 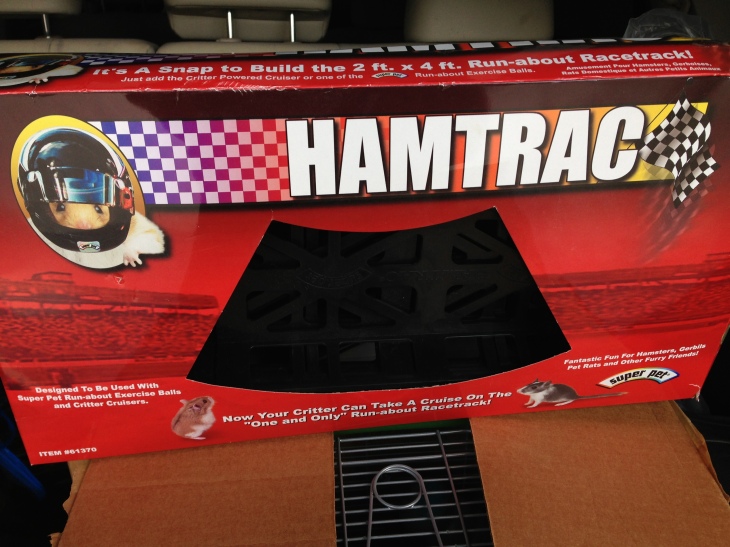 Giving these things away felt good and made walking into her hamster-barren room much easier.  Let’s all imagine Steve enjoying an awesome HAMTRAC in the sky. 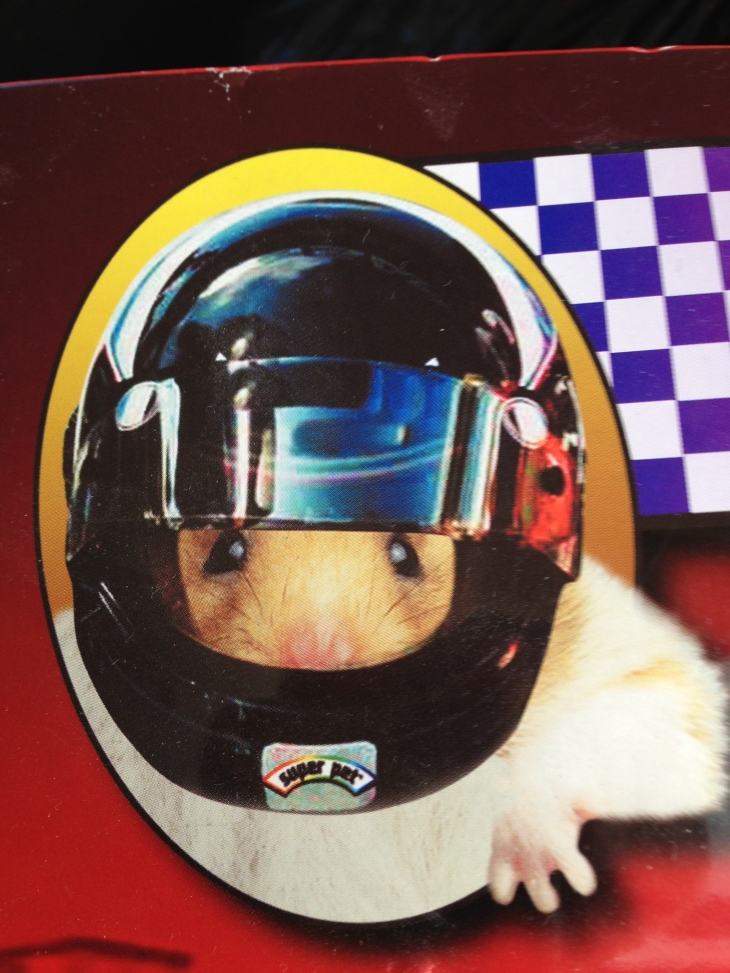 It was a perfect day for spring cleaning and crossing off errands from the list: 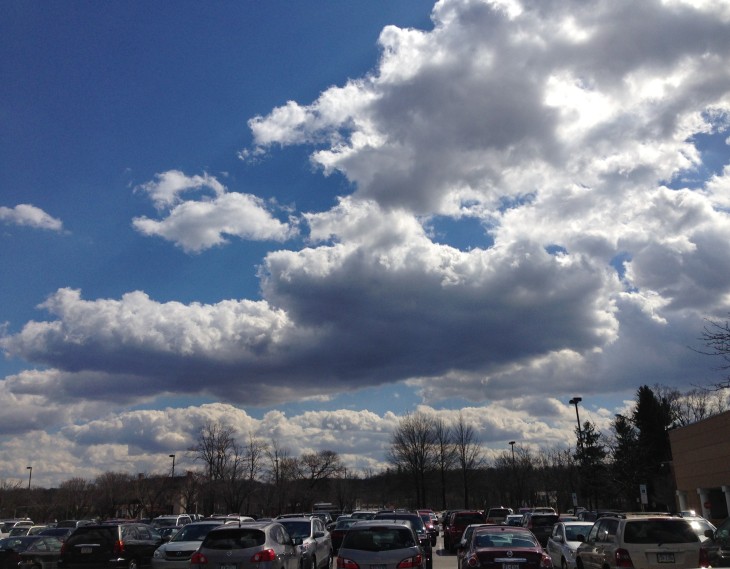