We split it into three piles: on the left, music performance videos of some of our son’s favorite groups; on the right, regular movies to keep; and the small pile on top to give away (not much).  You might wonder why George Foreman’s LEAN MEAN FAT GRILLING MACHINE is on the musical video pile.  I wondered, too, and our son said he had been considering projecting it in the background during one of his band’s performances.  Oh … of course … I should have guessed!

Onto a clear spot of shelf goes the Wes Anderson collection, waiting for The Grand Budapest Hotel.

Ah … memories, of the SUPERBAD kind.  I confess to taking our son and a bunch of his friends to this movie for his birthday when they were teenagers.  A couple of the friends had already seen it, and one had said, “It’s the greatest movie ever made!”  Really?  I want to see this.  As we were going to the theater, another friend who had also seen it worriedly tried to warn me away from joining them, saying, “I don’t think it’s your cup of tea!”  To which I responded, “I’m sure you’re right, because my cup of tea is a cup of tea.”

Though I saw parts through the spaces between my fingers, I survived.  As one of four sheltered girls, no brothers, I grew up oblivious to the teenage male’s inner life.  It was quite an eye-opener; but there was some sweetness amid all the crude.

And here I pivot to the Cryptoquote puzzle solution of a few days ago, appropriate to the season:

I might be the only person ever to make a connection between SUPERBAD and spring bulbs. 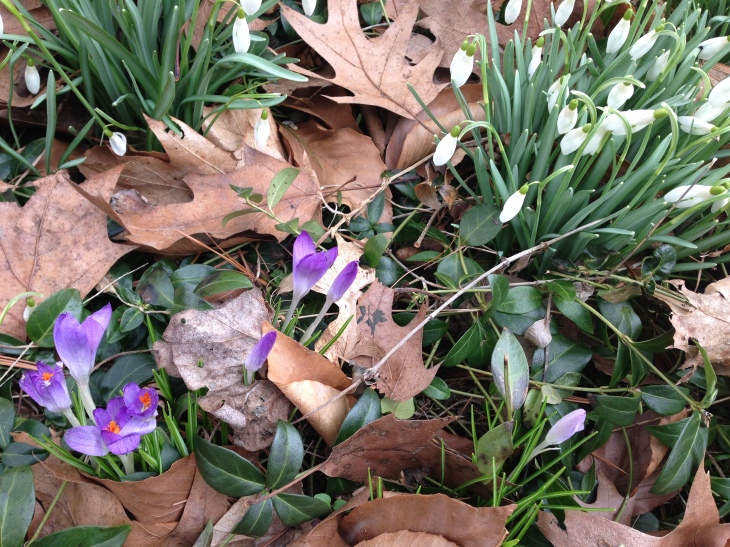 The poetry of the life force … 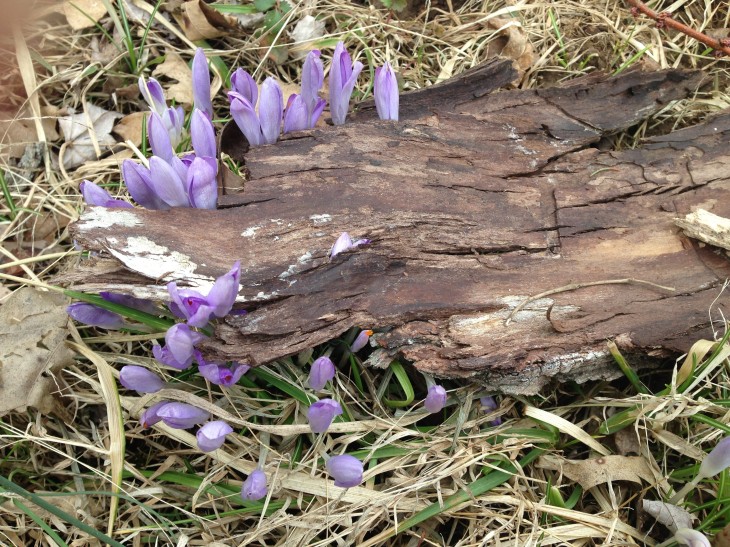